Hi I'm heading to Nambucca in January for a couple of weeks with the family and wondering if there is anywhere in the area that's good to kite? 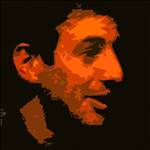 I'll be there just before Xmas. Also keen to know more. I'd prefer flatter water.

theres none, except maybe south west rocks at trial bay if wind is straight north or with some west in it. Otherwise look at google maps - what you see is what you get 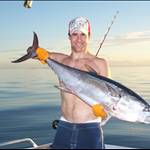 I kitesurf around Urunga every second Christmas. From what I've seen over a number of years is that it's mostly open ocean wave riding in cross-on conditions. The NE'rs are typically consistent and strong that time of year. I'm usually on 7m or 9m kites. I've done a few downwinders from Sawtell which were pretty epic. As far as flatwater goes, i've ridden some at Urunga at the Bellingen inlet and seen some twin-tippers riding at Valla near deep creek. Best of luck dude. 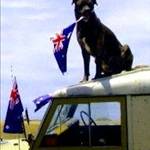 That's the first footage I've seen of the area. Thanks Japie!
Looks like some good flat water on an outgoing tide.
The wind actually looks to be a nice cross-shore and might be good in the waves. 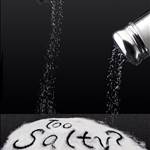 theres none, except maybe south west rocks at trial bay if wind is straight north or with some west in it. Otherwise look at google maps - what you see is what you get

W to NW at SWR over Summer rare to unheard of unfortunately. Big wind shadow in a NE means you're pretty much in offshore ocean slop to find clean wind. Anything SW round to ENE is gusty AF.
Please Register, or Login first...

"Nambucca/ Valla are" started by TomTom3