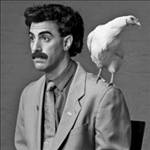 Ive had a few sessions now on the new Duotone whip pro 5'2. Pretty stoked with the board thus far.
Here are my observations/assumptions/usage so far.
Im 82kg, ride ozone reo's and been kiting since 2 line days in '99.
I purchased from Jason and Sonya, new owners at WA surf. I have been buying my kites from them since back in the FULL TILT days. Generally i have used poly surfboards but after trying a few kite specific boards last year i was keen to go something down the chop nose kite specific shapes and construction. Been chatting to Jason about this and testing for a bit now. Took the punt in this board as i liked shape and refinements, and has been tweaked for few years now by SKY.

Had 3 sessions now, 1 at local Perth beachey in stormy light wind, one light wind at corros, one in 16-18knots at tombstones.
In light wind this board rockets. just is so effective. It is stiff and points upwind so much better than std poly surfboards i have been using the last 10 years. Feet right forward, feels like you are on a twin tip. the stiff rails and channel thru the middle of the board helps you rocket upwind. All 3 sessions i was on a smaller kite than most. I use a 6m and an 8m only. most were on 9-11's, i was on 8.
I know most of these boards are efficient like this so the next was how do these actually surf.
The answer is just how i like it.
One thing i found with other boards of similar shape is the rails are too thick and with the chopped square tail it is too much to bury be it in a hurry at the beacheys or if the wind is up there is simply too much board to do it. The whip rails are thinner and there is no problems here. Even in over head sets i could quickly bury the rail into full vert.
I found the shape and fins handled hitting the lip even very late going for reo's or floaters. With control it held well. BUT foot back you can go loose and really throw it around into reverses which i love doing especially in the close out beach breaks we generally ride in at Perth.
I have the full deck grip on. First time for this, normally used to wax only. I was suprised pleasantly with this. grip is thin and grippy. saves me using a ton of wax each summer.
I will continue to review as i use more. Hoping it continues to hold well in over 20 knots. I found other similar shapes with the thicker rails did NOT hold well when wind up. I predict this board will. fingers crossed.
I dont really jump much, only small airs on waves and sometimes coming in. not really my thing but going off Airton's insta these things should be the business if its ur forte.
If you want a board for getting loose and throwing around at the beacheys but will still handle a bit of size worth demoing this model i recon. There is a whip slightly different construction, have not tried but is cheaper. Go see Jason and Sonya for a demo.

Hope this helps someone.
Happy to answer any questions.

Speaking to James Carew at Action Sports tent at the Leighton demo day it's a nice mix of surf and freestyle! Sweet little board for downwinders in Perth, makes our grovelly waves fun! Awesome review, interesting to hear what you make of the other construction if you ever get out on it!

Exactly Glidefish, the short speedy shape should make Perth DWers fun.
Perfect board for smashing corros and south corros onshore sloppies too. Had a ball there the other day.

Next time i kite with Jason ill grab the other std construction and see if there is a difference.
Visually the pro looks strong with loads of innegra wrap and a carbon stringer strip. The cork deck must do something for absorbtion as i remember from the 90's riding stiff windsurfing boards leaves you limping when you come in. I do not feel this so far.
The older north boards were not the best construction wise. I saw many opened up and the filling was rubbish. They have really turned this around. Hopefully they hold up! I will also review this. 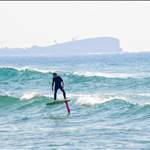 I've been lead to believe there is also a hybrid foil version of this board, is this true ?

Select to expand quote
toppleover said..
I've been lead to believe there is also a hybrid foil version of this board, is this true ?

Yeah it is, similar CSC shape to whip, not to sure on performance though due to flatter rear section where the twin tracks go.

I know slingshots converters are popular with people that I've met who have them. So could be worth a demo

toppleover said..
I've been lead to believe there is also a hybrid foil version of this board, is this true ?

Yeah it is, similar CSC shape to whip, not to sure on performance though due to flatter rear section where the twin tracks go.

I know slingshots converters are popular with people that I've met who have them. So could be worth a demo

I did a bit more reasearch, its the North version - no tracks just holes/inserts but only fits the North foils. 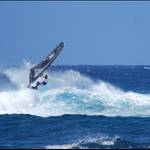 Hi. I needed an hybrid board for my next trip to Maui so, I bought a North Hybrid 5'1. I put on It a Nobile Zen Foil using the provided Noth screws so, any other compatible foil can be mounted on this board. Since I bought the Hybrid I had only one foil session with It and It worked great. I'm looking forward to riding in small to mediul waves with It. I hope this helps.

A big ciao from Italy 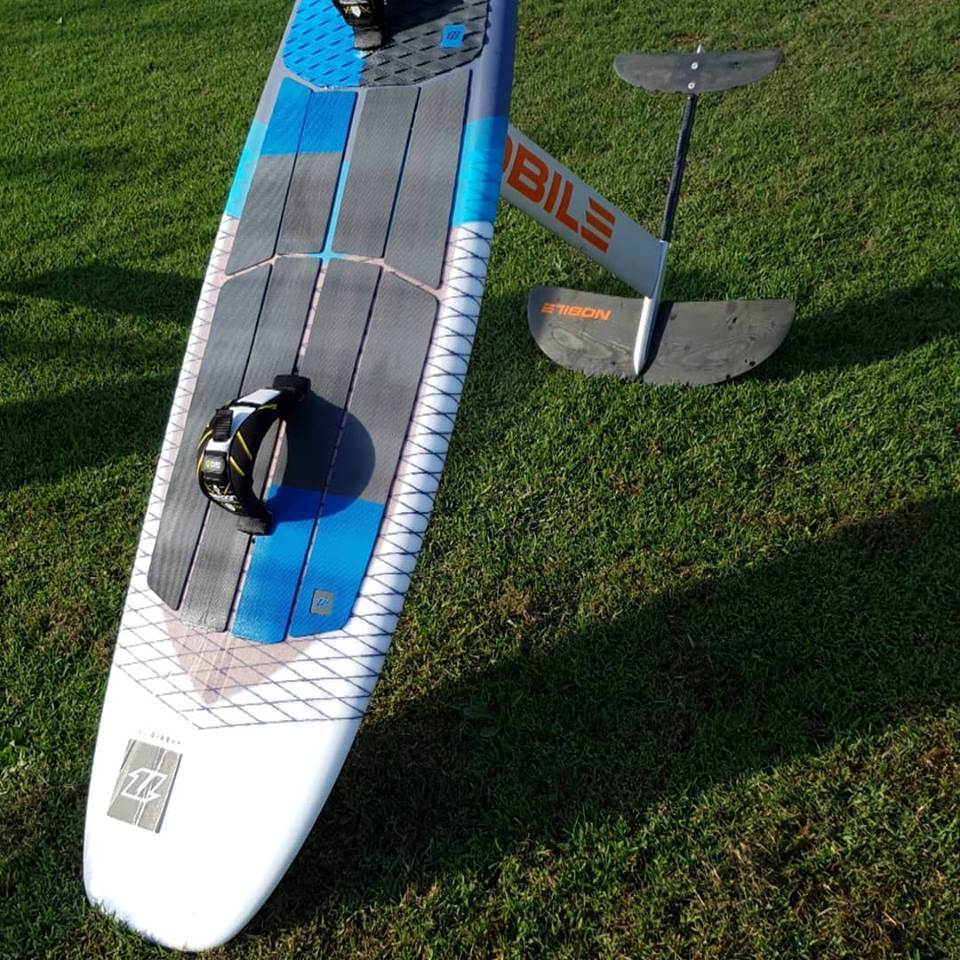 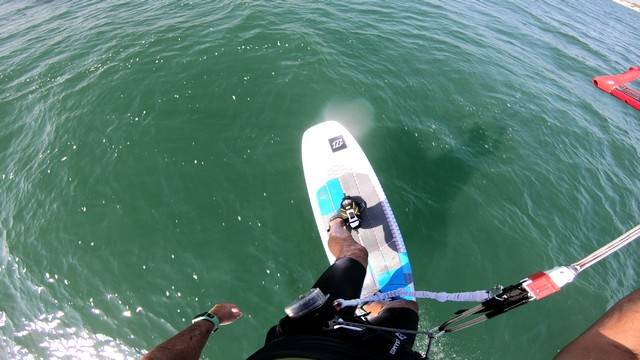 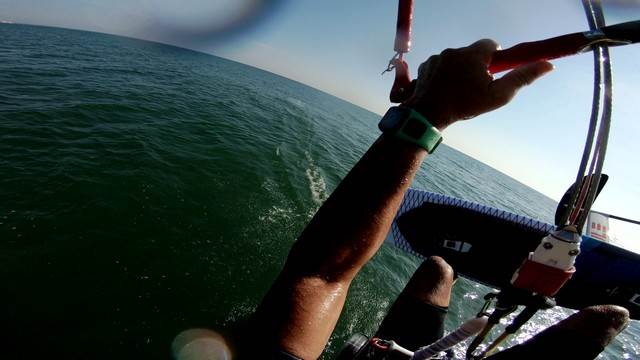