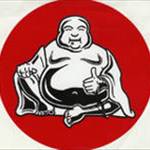 Was at Noosa rivermouth this arvo. A young guy was boosting really well and had a heavy stack. He was pulled from the water unconscious by some guys on a pontoon boat watching which were nearby luckily.

He was in a pretty bad way. Paramedics were there quickly.

Can someone who knows him l give me an update on how he is in due course.

I saw it happen and helped take him up to ambos. Just looking for a progress report since taken to hospital.

Hats off to the lads on the boat who had him above water within 30 secs or so. If it had happened somewhere less busy the outcome could have been terrible.. Also well done to local surf rescue and a guy who I think was an off duty para. All handled extremely safely. 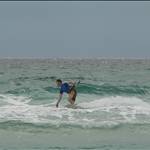 He's out of hospital and will make a full recovery. Sustained pretty severe injuries but has youth on his side and will be fine.