Phantasm has landed in the U.S. 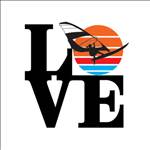 
dejavu said..
Here's what all the foils look like. That 125 cm. mast is huge! The HA PTM 1001 wing looks like a great windsurf and wing foil.

Basically every mast, fuse and wing combo you could possibly imagine

Its awesome that you can mix and match HG and Phantasm however us foilers are so consumed with front wing shape etc. we are forgetting the mast as its not so "glamorous" and so having a phantasm front wing, fuse and rear wing on a aluminum HG mast I think will be an instant regret, that's like having a Ferrari with a diesel engine.

The phantasm 92 mast I have been testing for wind and winging is so good that I cannot praise it enough, its phenomenal...and that's not even the stiffest mast

I don't know if it's possible or even how beneficial it would be, but if you have the Hover Glide Fwind V3, could you update just the mast to the Phantasm mast? Surely it would have to increase performance and have greater strength.

I think at some point I would like to get into jumping and have seen some posts about bent masts from this, would this be a good option? How does the i76 wing go for jumping??? What are some other things to think about with mixing and matching the two lines???

the main reason people go w/ carbon is for lightness... carbon masts are often less stiff than aluminum (not in all cases) for general riding, but jumping they can be bent if not strong enough. Also, for jumping, I would want lightness of the total foil (and especially glider) and robustness of the mast to fuselage connection. Of course, one's budget is also a consideration.

Light gliders on the end of a 90cm + mast are a nice thing. Combo of light fuselage and light foils. I have not weighed the Phantasm fuselages or wings... perhaps CoreAS can provide us w/ the info on this.

The connections on the Phantasm carbon and aluminum wide systems look very robust. Aluminum standard mast looks OK as long as the bolts are in tension.

Slingshot claims that the new aluminum wide mast are 15% lighter and 12% stronger than the HG mast. The connection to the fuse looks much better too. 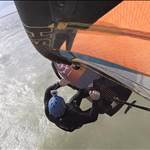 The mast is very important, not all carbon masts are the same, some brands aluminum masts are stiffer than their carbon version. 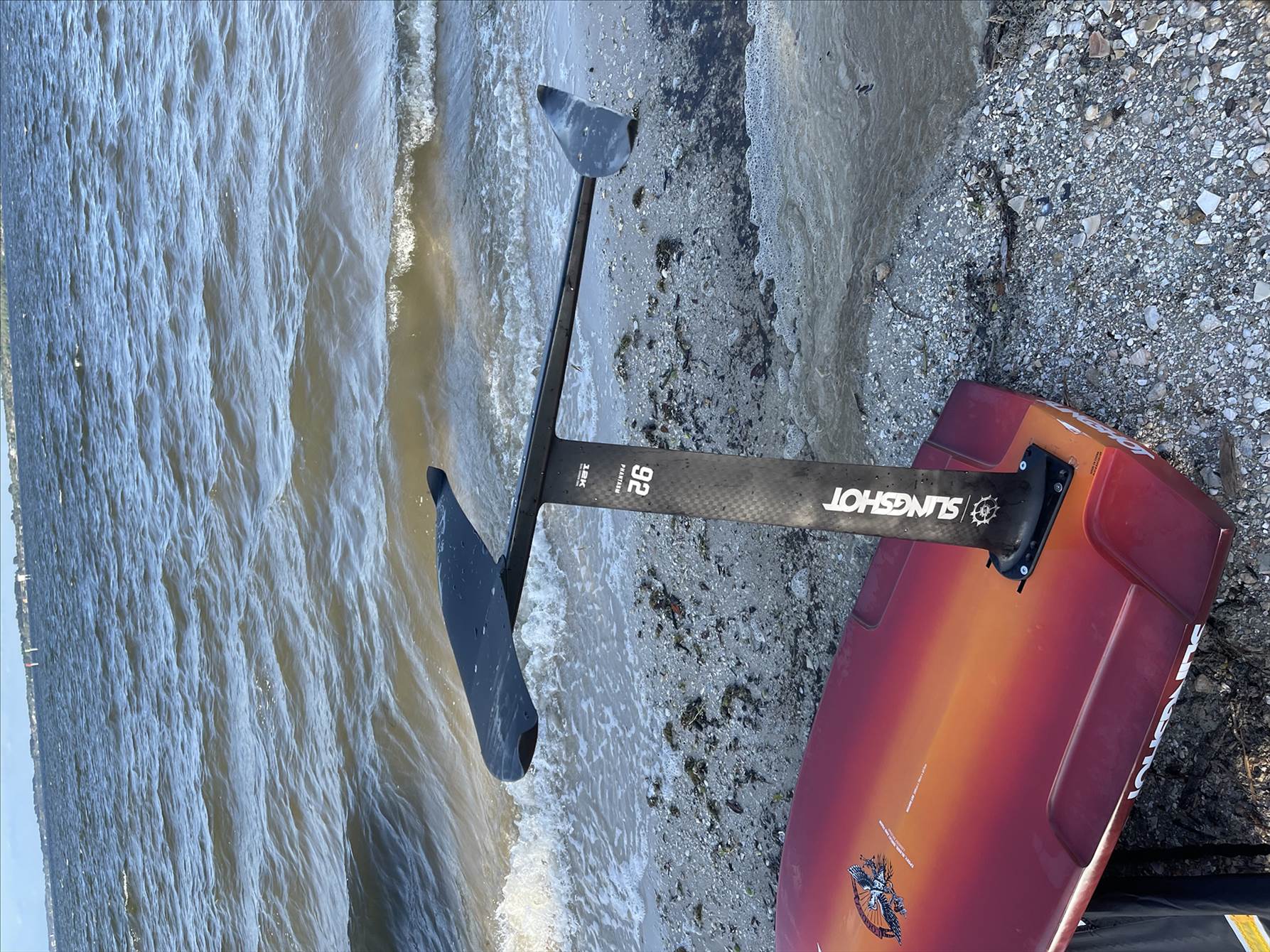 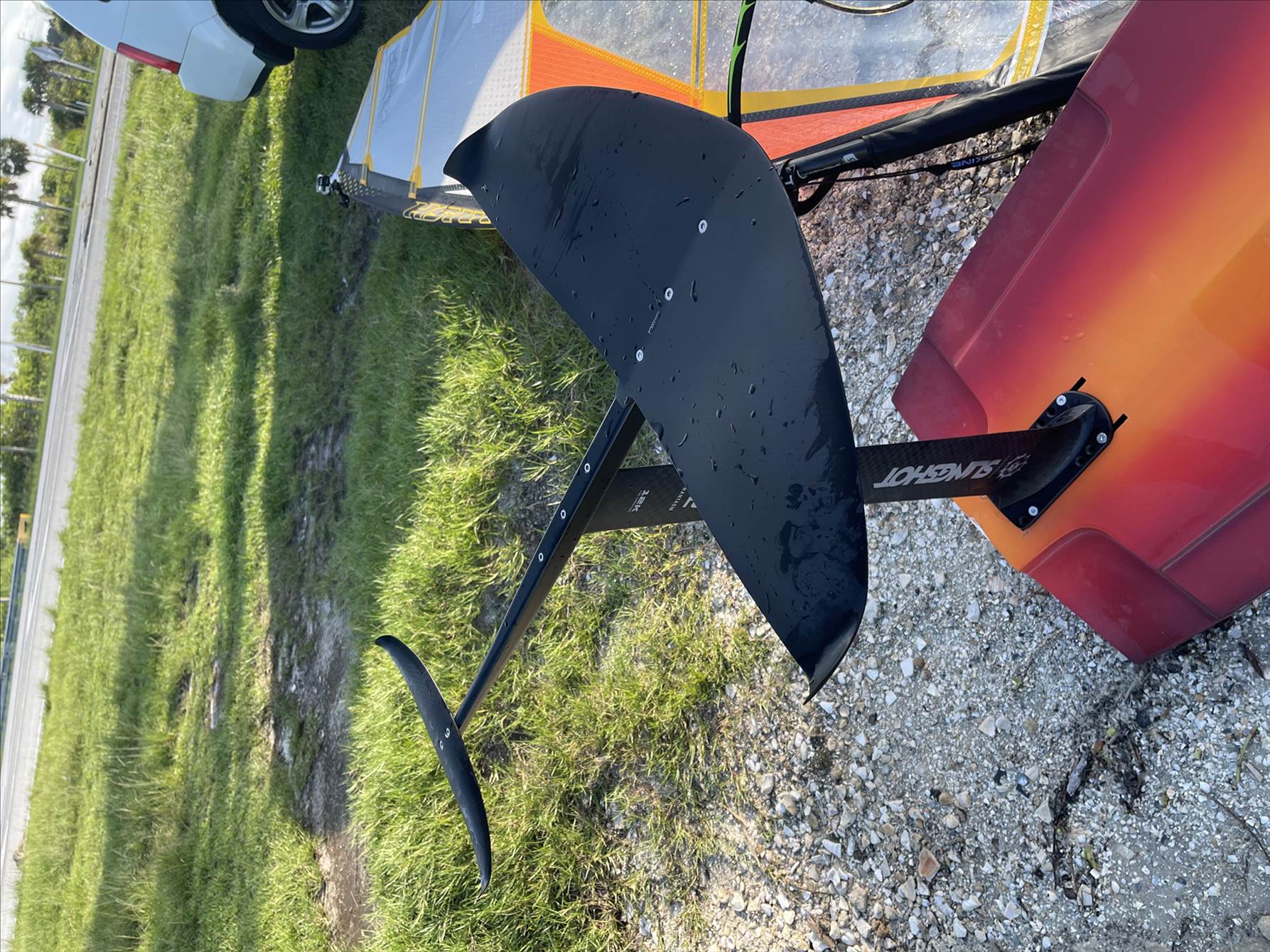 I have only foiled the 730 one time as we are very much stuck in lighter winds right now. I always like to test gear in a variety of conditions before posting comments...however from my very first impressions!

Both wings generate a lot of lift but I feel the 730 is more balanced at speed.
In the right conditions I feel the 730 can be pushed faster (but I need a decent wind to prove that theory).
730 responds quicker to foot pressure in transitions but that's just as much due to the mast performance.

"Phantasm has landed in the U.S." started by CoreAS