The 25-year-old kiter from the northern African island of Cape Verde has won the GKA Kitesurf World Tour three years running but will be taking on his first crossing of the Indian Ocean race from Rottnest Island to Leighton Beach in Fremantle.

"I can't wait to be back in Perth, Western Australia is a dream place, and I'm looking forward to some strong winds, and having fun with everyone in this event," Airton said.

A strong contender vying for his share of A$7000 in prizemoney is three-time Men's European Champion and seven-time Under 21 World Champion Olly Bridge, who took out first place at the 2017 and 2014 Red Bull Lighthouse to Leighton races.

Looking to improve on his 2018 third place position is 19-year-old local kiter Mani Bisschops who is a Youth Olympic Kiter and two-time Australian Formula Kite Champion.

Also noteworthy is Perth GP Dr Phil Rowlands who is the only kiteboarder to compete in all 10 races, and he's hungry for a win.

Non-professional racers competing in this year's event include a US-based venture capitalist, a student, vet surgeon, police officer, farmer, interior designer, and anthropologist, brought together by their passion for kiting.

Racers depart Rottnest Island at approximately 2pm and the fastest competitors are set to arrive at the finish line from approximately 2.20pm, depending on weather conditions. (if wind conditions are not favourable the race will be held on Sunday 8 December - check the website or Facebook event on the day). 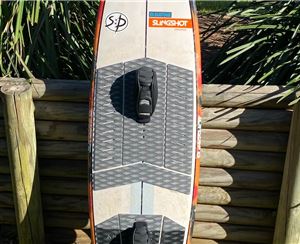 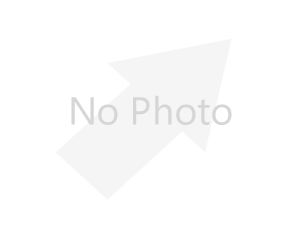 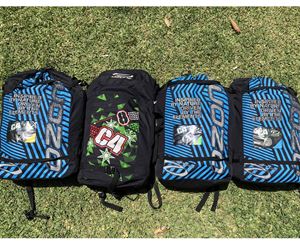 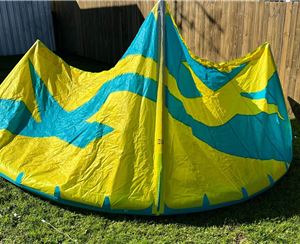 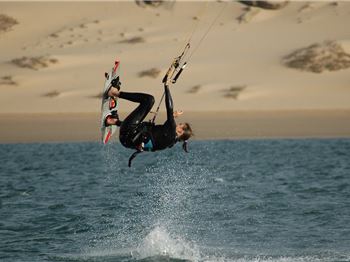 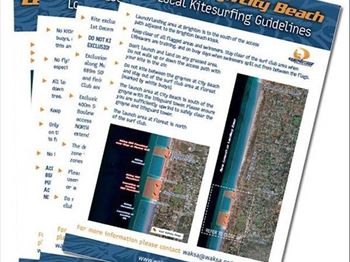 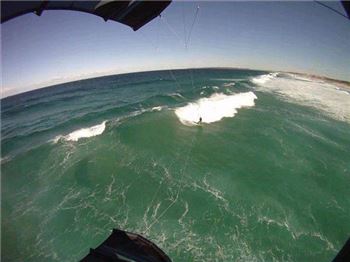 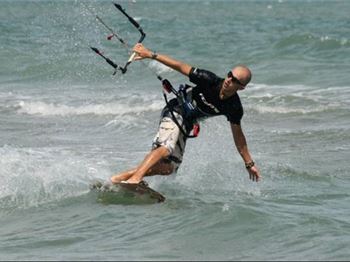 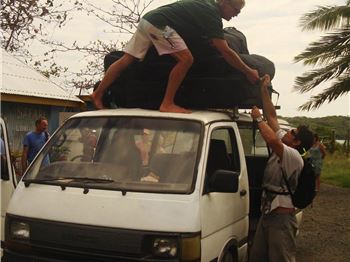 Kitesurfing
How to pack your kitesurfing bag for travelling
Please note! This site is in active development, and is a "Kitesurfing Only" view-only portal of Seabreeze.